In 2021, a lot of people started to wonder if the recent earthquake in Haiti was God’s timing for the Surveyors Pukekohe event. After all, the previous quake killed over a hundred thousand people and created many environmental issues including a large amount of damage to the environment. The previous quakes also resulted in a large amount of displacement. A lot of displaced people had to flee their homes and most businesses were unable to operate or even open for several days. This created havoc on the already struggling economy in the country, with many people losing hope that they would ever be able to recover. 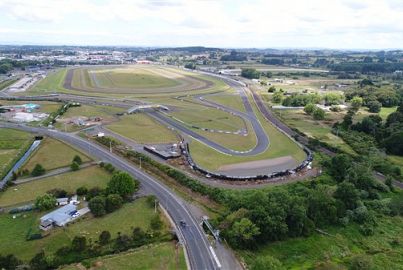 With this in mind, some surveyors became suspicious and began to question why God might want to bring a calamity to help His people rebuild their homes. Some even accused God of “selling out” by sending an earthquake to take care of things. However, some surveyors who are members of the Royal Society of Surveyors and Business Surveyors of New Zealand (RSGB NZ) remained hopeful that God may indeed have a greater purpose for the earthquake and that it is one of God’s greater plans. They believe the Surveyors Pukekohe/CAD/CAD DSLB meetings are an important part of God’s plan and will help the New Zealanders in rebuilding their homes.

The RSDNZ says that the recent quakes in Haiti were caused by geological factors such as the shift of plateaus. These plateaus take thousands of years to move and cause changes in the land. Another natural disaster that was felt in the Caribbean was Hurricane Ivan. The Surveyors Pukekohe/CAD/CAD DSLB meetings should be held every six weeks from now until July next year. At this meeting, the surveying board will have an opportunity to discuss the latest topics in the field of surveying and how it can benefit the people of New Zealand. These discussions are open to all registered members of the surveying societies of New Zealand, whether you are a professional or a beginner.